Based on video our team prepared during our recent expedition to the Kyzylkum Desert (which we described in this news), our team created a film, describing the unique natural phenomenon of sand melting under action of yet unknown natural process. 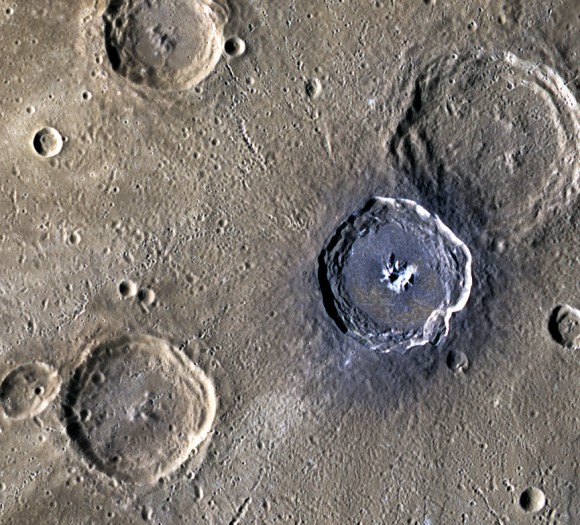 The abnormally high temperature in the European Russia made meteorologists face the general public and forced them to confess that they were completely unaware of the causes of this phenomenon. It was interesting to watch the evolution of terminology. At first they talked about an anticyclone, but anticyclones (like any cyclones) are atmospheric vortexes, which move along the surface of the planet at a speed of 30-40 km per hour. However, the Russian "anticyclone" stood still, and in two weeks it was called a "blocking anticyclone". Within 50 days it became impossible to keep calling the phenomenon an anticyclone (i.e. a vortex). This would be a refusal to see the obvious, and on August, 12 the director of the Russian Meteorology Centre Roman Vilfand used the new term "atmospheric block".