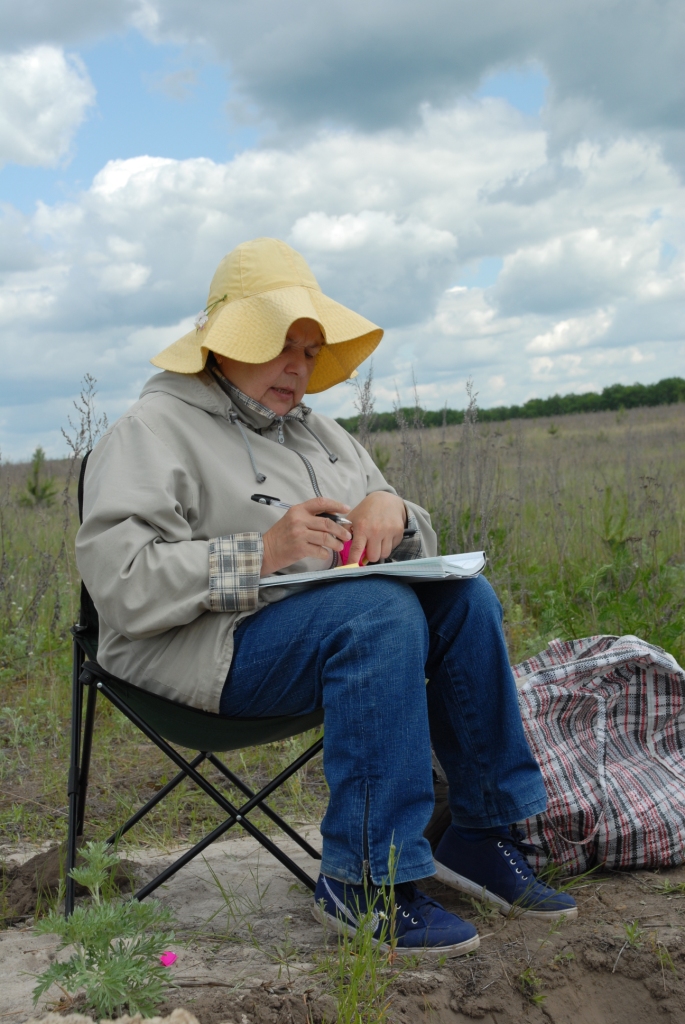 The topsoil in such areas is lightened to gray or to pale gray. 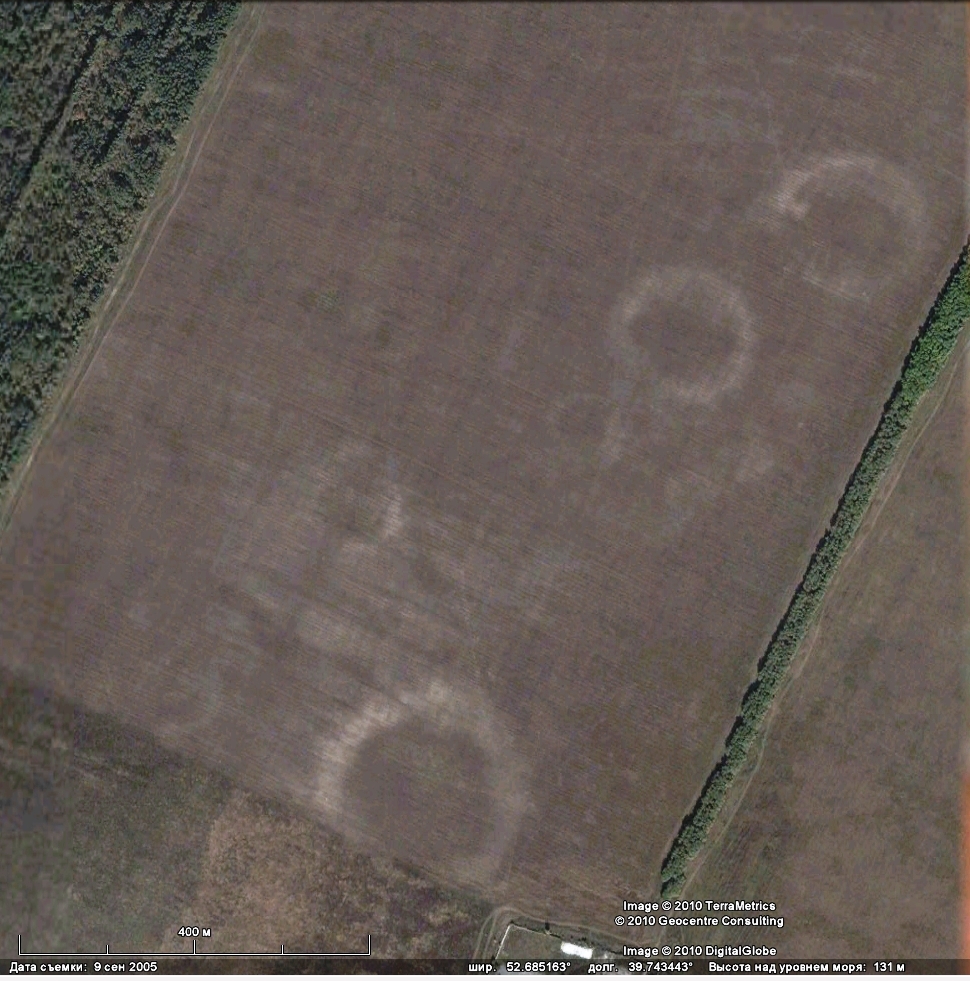 Does that show the loss of humus? There are theoretical reasons to think it might be so. For example, there are technologies enabling to process coal, shales, oil and wood into liquid fuels using flows of molecular hydrogen catalysed by transition metals (like iron), and their sulfides and oxides. The main reactions there are hydrogenation - hydrogen combines with aromatic and unsaturated hydrocarbons and heterocyclic compounds - and destructive hydrogenation, the reaction of hydrogen and other compounds which results in splitting of carbon-carbon bonds. The latter is often conducted for petroleum fractions processing in order to lower their average molecular weight. Hydrogenation transforms organic compounds of high molecular weight into a mixture of low molecular weight compounds, saturated with hydrogen. Of course, this process requires high temperature and pressure, but recenty there were developed several technological methods with significantly lower requirements.
The above mentioned makes us suggest that humus, as a high-molecular substance with a large number of conjugated double bonds and aromatic fragments, may also be subjected to such destruction, especially since there is enough iron in the soil. 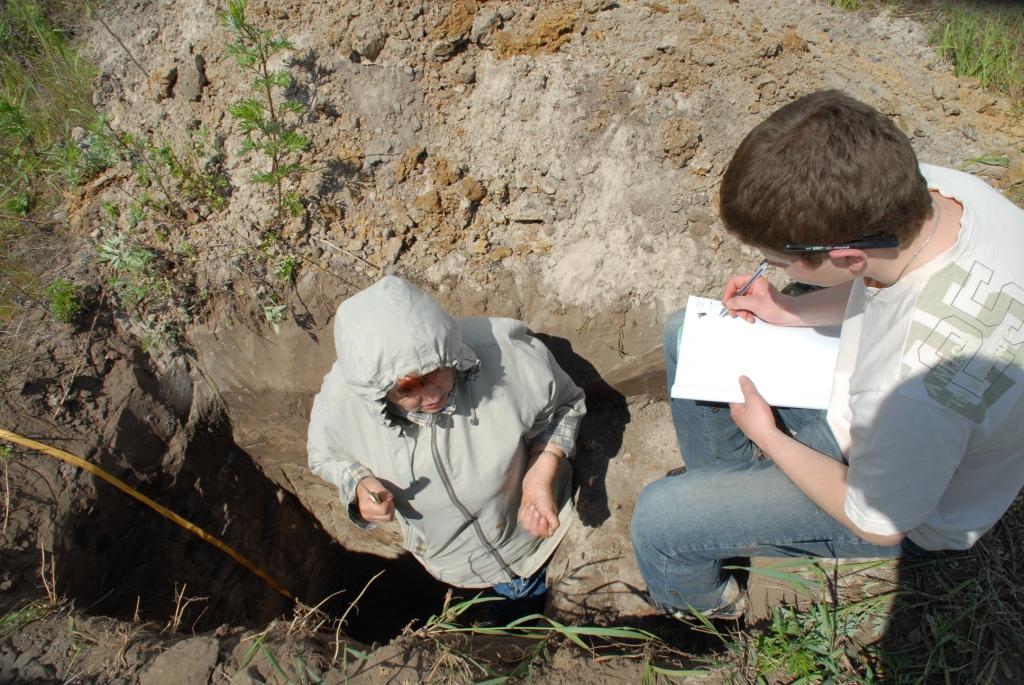 We have carried out preliminary studies of the upper humus layer of black earth (west of Volgograd region) in a small hollow with an outlet of hydrogen stream, where intense bleaching of the surface was noticed.
The first investigations showed that: 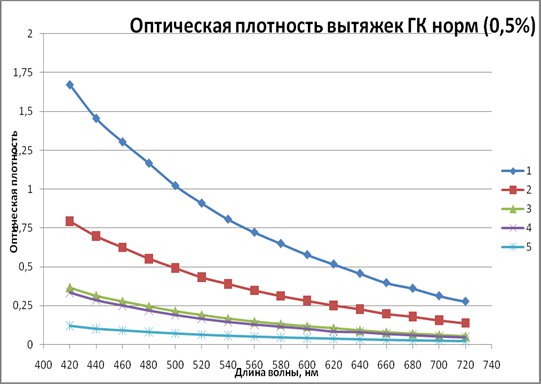 We can't but mention another important factor that influences soil as a whole and the content of humus particularly nearby the outlets of hydrogen sterams. It is the periodic waterlogging inside the ring-shaped structures of subsidence (sinkholes), which is accompanied by the formation of temporary reducing conditions in the soil profile. That might lead to the conversion of stable humic substances into more agile and aggressive low-molecular fragments (the fact has been mentioned by many researchers, namely Kasatkin, 1948; Urusevskaya, 1978; Zaydelman, 2009). The intensity of its coloration is significantly lower. In addition, low-molecular-weight organic acids, phenols and polyphenols are accumulated. Under anaerobic conditions inorganic reducing agents such as hydrogen, methane, hydrogen sulfide, and ammonia are also accumulated. This causes dramatic soil acidification, nutrients elimination, sharp decrease in base saturation, lessivage, and as a result - the increase in eluvial soil dehydration (Zaydelman, 2009). The fertility of such soils reduces significantly.
However, there are some contradictory facts too. For example, it is shown that the humus horizons of hydromorphic soils, regardless of the terrain are high in high-molecular humic acids (Jindil, 1968). In addition, it was noted that periodic wetting in the chernozem-meadow soils accelerates the process of formation of darker humic acids with high optical density (Grishin, 1986). I.S. Kaurichev and D.S. Orlov believe that moistening and intensification of reducing processes may have dual effect upon humus, and that it is determined by the change of redox potential in the soil.
Such a discrepancy indicates the lack of research upon these phenomena. The process of soil humification is constant; it is a complex and multistage biophysical and chemical process of converting dead debris and excreta of living organisms. The priority and mechanism of formation of various groups of humic and fulvic acids is still controversial. At what stage of converting the organic matter does it stop if the hydrologic regime of the soil changes dramatically? During humification the excessive moisture makes possible a long-term preservation of low-humic components and non-specific compounds; humic substances with a "loose" structure are formed (Fokin, 1974), fulvic acids dominate in the composition of humus. Perhaps this explains the predominance of fulvic acids in the gleyic soils of the sinkholes. In this case it is premature to state that the stable humic substances are subjected to destruction because of the waterlogging. It is shown that the natural humic substances are resistant to acid hydrolysis (Ryzhikov et alii, 1991); and radiocarbon dating data indicate that humic substances may exist for hundreds or thousands of years even in biologically active environments. At the same time under the influence of mineral acids, the side chains are likely to cleave (Orlov, 1968) and even the rupture of the core chains of humic substances is possible, which is accompanied by the formation of less condensed products that preserve the essence of their original structure (Popov, 2004).
Humic acids are subjected to decomposition in the process of biological destruction. This requires a lot of enzymes secreted by microorganisms (Tate P., 1991), though the same enzymes (e.g., some oxidases) may participate in both decomposition and synthesis of humic substances. It should be noted that the formation of humic substances consumes 20-80 times less energy than microbiological processes (Aliev, 1978). At the same time there are anaerobic bacteria and anaerobic fungi able to degrade aromatic hydrocarbons by a reduction reaction.
Humic substances represent a system which simultaneously changes in the opposite directions - the destruction and synthesis. Depending on the external conditions the balance shifts to one side or the other (Orlov, 1990; Popov, 2004). What happens if a stream of hydrogen goes through the soil? There are more questions than answers.
On the ground of the published data analysis and our preliminary studies we may suggest that the stream of hydrogen would:
- strengthen the reducing medium in the soil, being an additional factor during the temporary waterlogging;
- transform the humus, splitting its double bonds into smaller fragments within a long period of time.
In recent years, soil scientists note the increasing local temporary waterlogging in the sinkholes in Russia. At the same time, since 70-ies geologists also note the increasing hydrogen degassing of the Earth.

This fact is of great concern, since soil fertility depends on humus. If further research confirms this fact, then the ecological soil monitoring system should include hydrogen streams monitoring. There are several reasons to treat such soils with great caution. Firstly, plowing such soil will cause the increase of humus mineralization, which leads to further decline in fertility, and as a result - to diminution of sources of soil organic matter and further soil degradation. Secondly, the streams of hydrogen and other gases (methane, sulfur oxides, etc.) may have negative influence upon the construction materials and people. It is reasonable to include such territories to potentially dangerous when mapping the land resources. Mapping the areas of hydrogen danger will enable to assess land resources in a different way, to develop measures for soil fertility conservation, consider the peculiarities of such territories during the construction process and in other spheres of human activity.