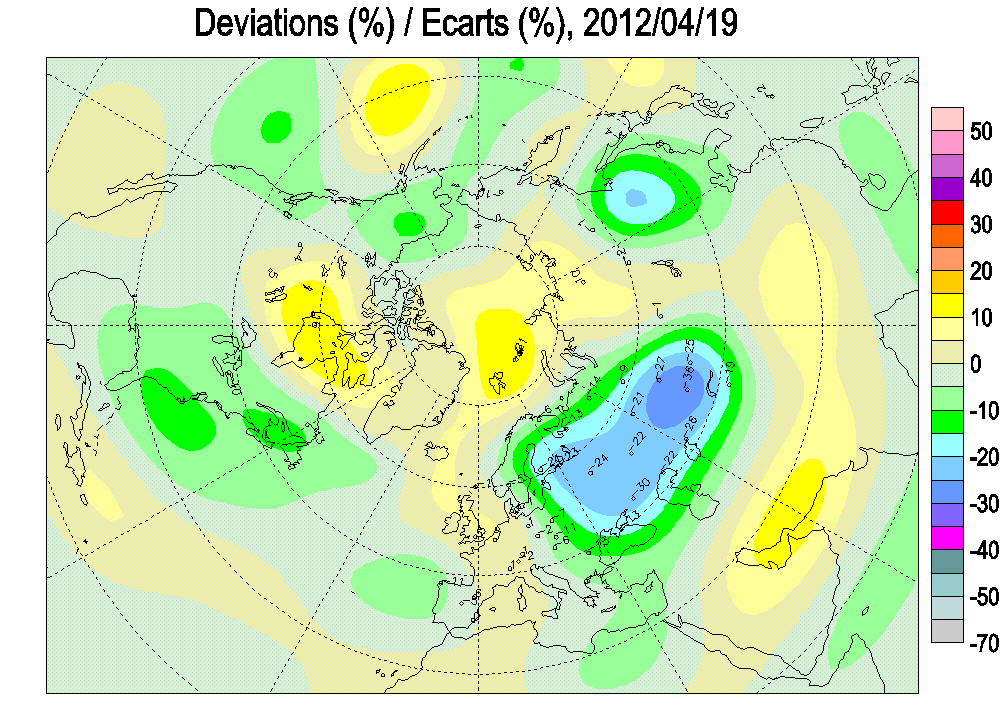 On the night of April 25, 1986 the fourth reactor of Chernobyl Nuclear Power Plant had exploded. The immediate investigation placed the blame on the power plant operators; incompetence and criminal negligence were imputed to the plant’s staff and engineers. But after a short time the hastiness of this conclusion became obvious. They began to search for the deficiencies in the design of the reactor, and apparently did find some. However, the developers and designers have convincingly shown that those defects were not fatal and could not lead to the disaster if operated properly.

There were a lot of different versions about the causes of the accident, but none of them has been accepted by the international community of experts. In 1993, the INSAG (International Nuclear Safety Advisory Group) was forced to admit that “it is not known for certain what started the power excursion that destroyed the Chernobyl reactor”. The only thing competent judgments coincide in is the general idea of an uncontrolled increase in reactor power, which then turned into a "thermal explosion of a nuclear nature". And even this judgment is highly questionable. The term "thermal explosion of a nuclear nature" implies reaching temperatures of many thousands of degrees. However, there were no traces of impact of such temperatures neither on the inner walls of the reactor, nor in the reactor hall.

In 1995 it was ascertained that there were three seismic stations of military establishment in the area, which registered a "seismic event" in the disaster area on the night of April 25, 1986. In 1997, the Schmidt Institute of Physics of the Earth and Institute of Geophysics of Ukraine combined forces to conduct a thorough study of seismograms, and came to such a conclusion: "The seismic event being analyzed had occurred at least 10 seconds (or most likely 16 seconds) before the explosion at Chernobyl Nuclear Power Plant... "

Read more: The outflow of hydrogen from bowels of the Earth: Sasovo and Chernobyl. Safety of Nuclear Power...

Vladimir Syvorotkin is a Doctor of Geological and Mineralogical Sciences. He was born in July 1949. In January 1976 he graduated from the Geological Faculty of Moscow State University, in 1979 he ended his postgraduate studies there. Since 1979 he has been working at the Department of Petrology in Moscow State University. In May 2001 he defended his doctoral thesis on "Environmental aspects of degassing of the Earth."

Follow this link to enter the site of the "Space and Time" magazine (in Russian). Vladimir Syvorotkin is a member of its editorial board. He is in charge of the "Climate Control" column and quarterly writes about the connection between weather anomalies, hydrogen degassing and ozone depletion.