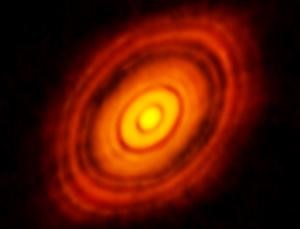 Russian agriculture was severely hit by the 2010 drought. Some territories (for example, Tatarstan and Bashkortostan) were affected a year earlier, in the summer of 2009. First of all, the reduction of fodder supplies led to mass slaughter of cattle. It is clear that another summer like that would lead to the collapse of European Russia agriculture and the end of its food security.

And no one can be sure that a hot summer like the one of 2010 will not happen. But apart from the drought there are other natural phenomena that have repeatedly led to famine and dying out of a large part of the population, for example in the 6th, 14th and early 17th centuries. Humanity is not ready to face such threats.

It's time to remember that despite the usage of different technologies our civilization still depends on harvest as it did centuries ago. As the planet's population exceeds the level that could be provided by the ecosystem the yields have to be largely supported artificially.

However the fodder problem has a solution, provided by the causes of the drought itself. 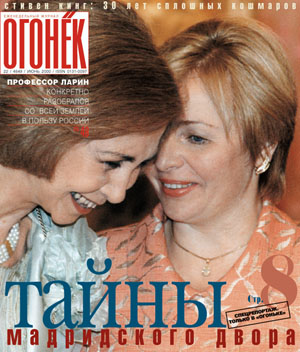 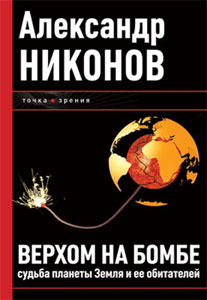