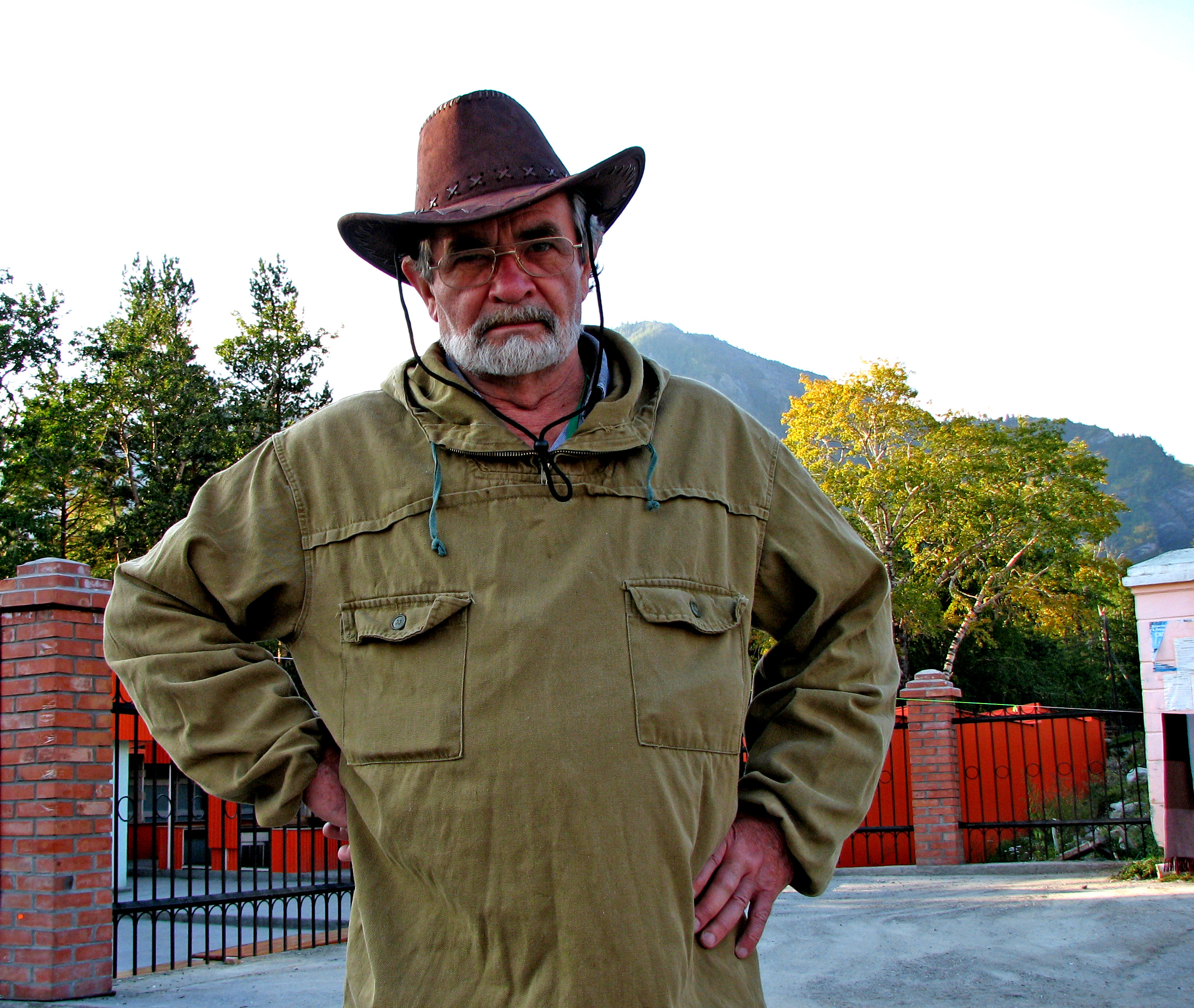 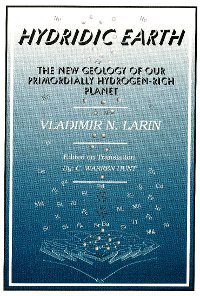 In the late sixties the author discovered that hydrogen under pressure mobilizes otherwise rigid crystalline, rock-forming elements. This book explores the profound geological consequences of the phenomenon, essentially creating entirely new geological theory. Any serious student of the earth must take into account Vladimir Larin's challenges to orthodoxy.

During the writing of Expanding Geospheres, E.A. Skobelin brought it to the editor's attention that the Russian geologist, V.N. Larin had published a theory of hydrogen degassing in Russian over ten years earlier. On being contacted, Dr. Larin explained that he had worked on the concept from the time he first recognized it in 1968, and that his experiments in high-pressure petrology, geosynclinal folding, and other aspects of hydrogen systematics were ongoing and had provided him with many proofs. Text translation of a new and much expanded text was commissioned by Polar Publishing in Moscow, after which the author and editor collaborated to develop this book, which was first printed in December, 1993.

Link to download this book in different formats from the site Archive.org

The book "Наша Земля" (Our Earth) by Vladimir Larin

The book sets forth the fundamentals of the Hydridic Earth theory in a simple form. 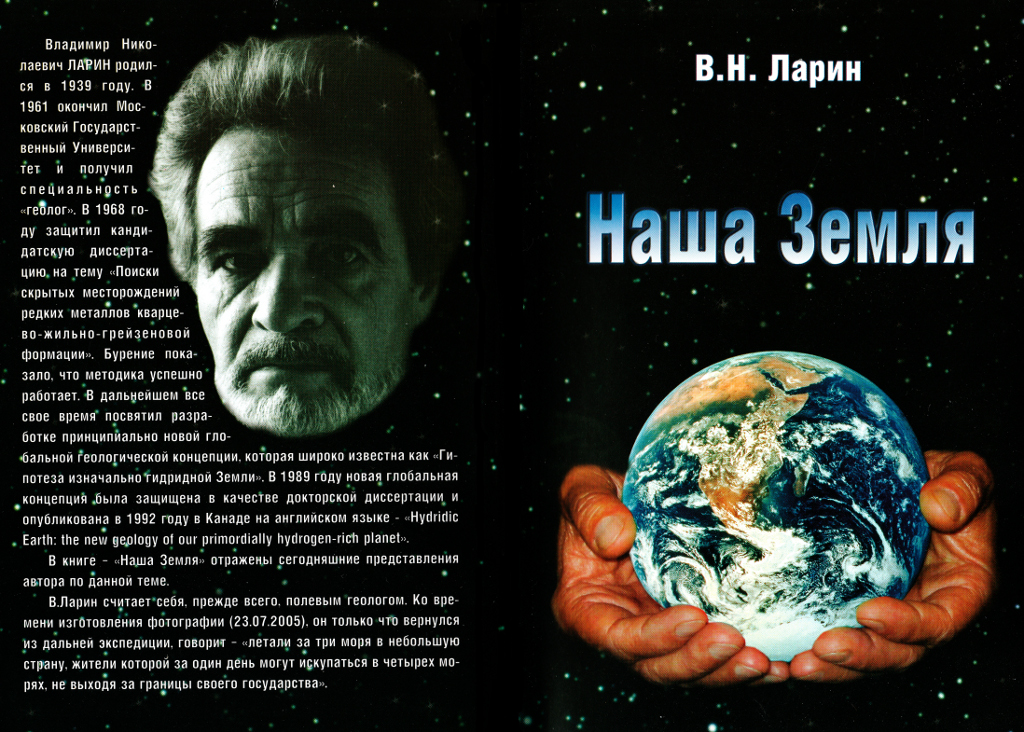 Since ever, the human race had been curious about its planet composition and structure. The earliest signs of this process come back as far as to the Stone Age.

In 1930s Acad. Vladimir I. Vernadsky was the first scientist to suggest that Hydrogen had played a fundamental role in chemical processes taking place within our planet internals – and the entire Solar System as well.

In 1950s astronomer Fred Hoyle suggested that at the time of the Solar System formation, the matter was in the form of plasma. It formed a rotating disk having its own magnetic field.

In 1968 for the first time in history of science, the Soviet scientist Vladimir N. Larin determined the patterns of chemical elements’ distribution in the Solar System.