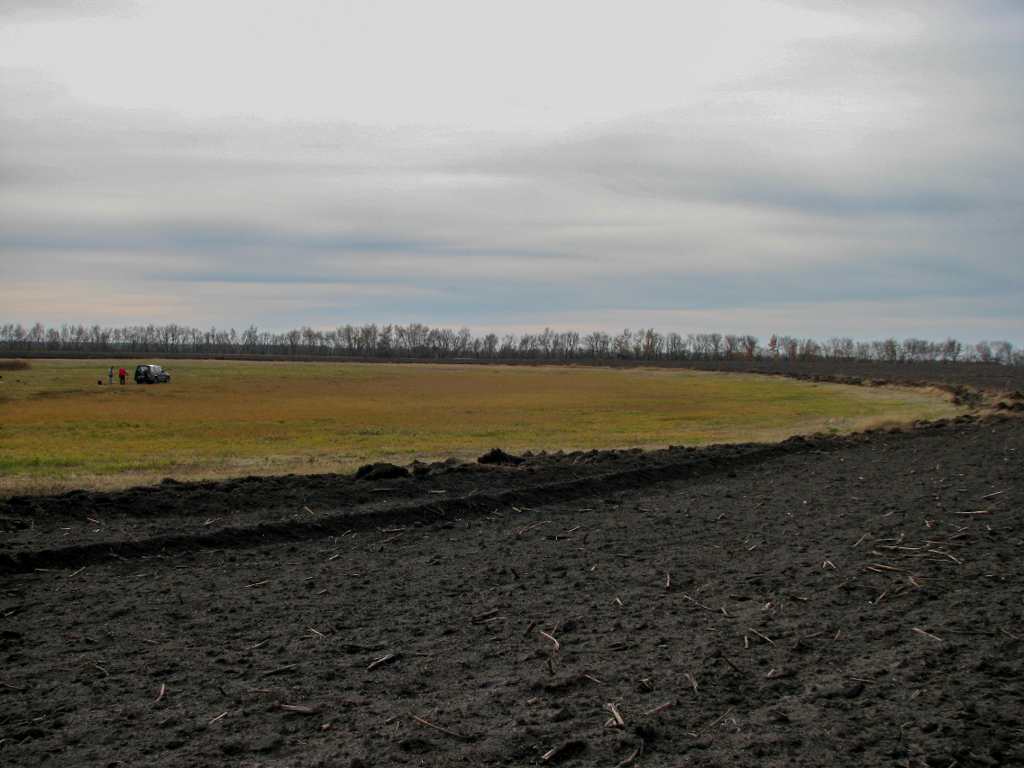 We estimated the flow of hydrogen gas seeping from those structures. In one structure, we estimated 21000 – 27000 m3 per day. To explain the source of hydrogen, we tested all known hypotheses from related scientific literature against observed facts. This review suggests that hydrogen has a deep origin. Taking into account the newly aware calculated volume of seeping hydrogen, we concluded that observed facts could be the best described by Earth’s hydrogen degassing. We therefore also concluded that the hydrogen, which is obviously constantly seeping from earth's surface and escaping into space, was trapped within our planet during its formation.

We also found a depression, which was formed during only couple of years ago. In 2002 it was not visible, whereas, in 2004, it appeared on pictures taken by satellites. This indicates we are dealing with an ongoing process.

Everything suggests that we have discovered new natural phenomenon.

We hope that our work will increase the interest of the scientific community as to the presence of natural hydrogen seepage.

Future studies should make it clear that the capture of the flow of natural hydrogen (which is seeping from earth and lost in the atmosphere) might be a potential new source of clean and primary energy. 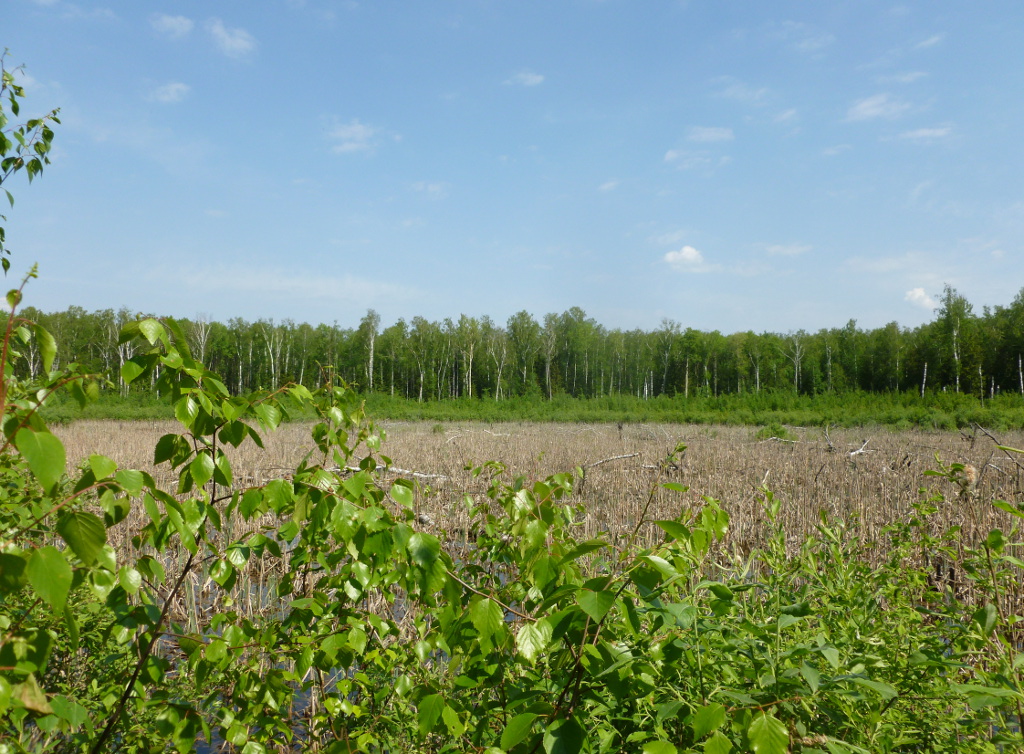 Newly-formed depression near the city Elektrostal. Trunks of fallen trees are inside. 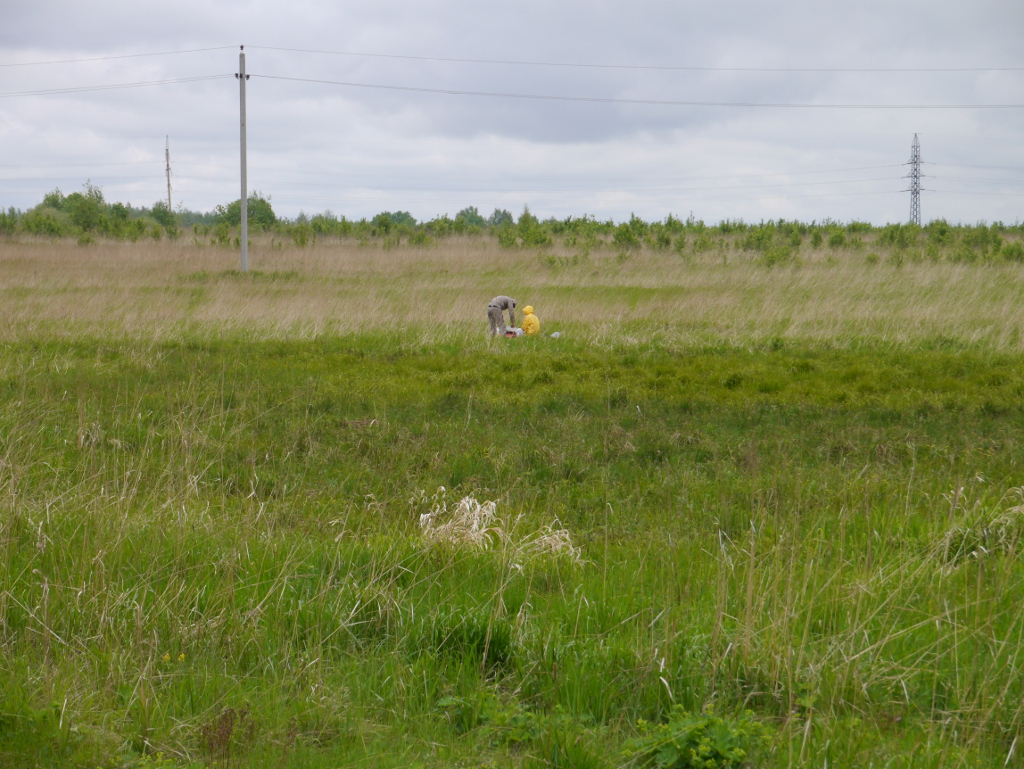 Testing for the presence of hydrogen on the border of depression (it is in front). Near Yakhroma village, Moscow region.